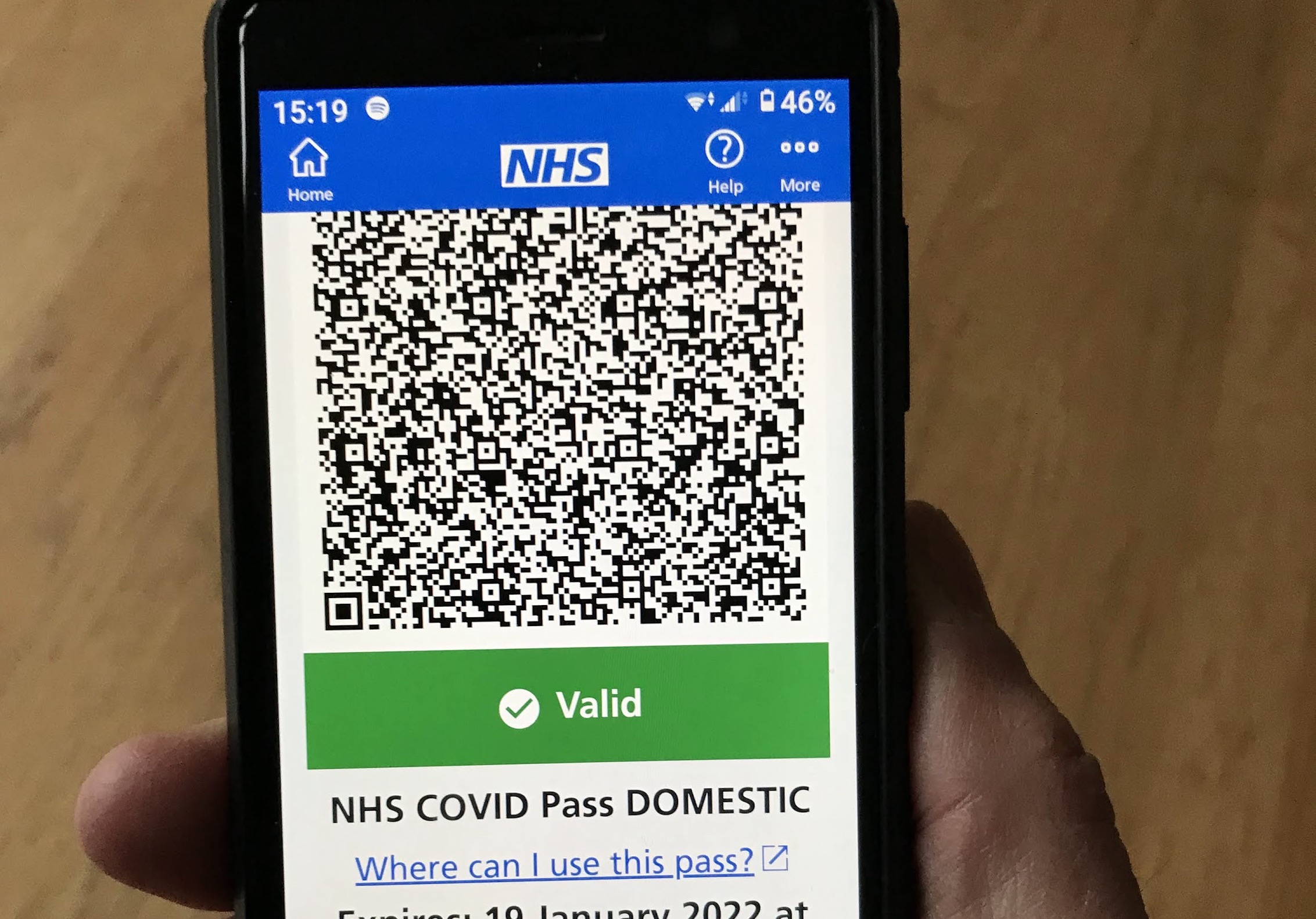 Writing this at the end of 2021, after five years as a 'NED' (non-executive director) on the NHS Digital board, and after two years of pandemic, I can safely say that most people across England now understand quite a bit about what NHS Digital actually does, as huge numbers have used the central Covid vaccine booking service and had their vaccination details land safely back in their GP record, 3M have been warned about their Covid risk as part of the 'shielded patient list'; the 111 service now deals with 19000 triages per day. It felt very different in 2017 as I attended my first formal board meeting, having been warned in no uncertain terms by the Chair that a tie was essential. Despite being one of the central 'arms-length' bodies of the NHS, NHS Digital's work was not yet well known to the general public, and my own knowledge of the NHS was decidedly partial. The first lesson was to stop trying to understand the NHS as an organisation or company. With over a million people employed under an NHS banner, it is one of the world's biggest employers (currently standing at 8th behind such behemoths as the Chinese army and railway system, or the US or Russian defence ministries). It is better understood as a decentralised marketplace, a culture, part of a complex adaptive system alongside social care and other government services.

In my time there, once I got used to the suit and tie regime somewhat alien to my dot com upbringing, I gradually began to understand how governance and assurance work, learning from much more experienced board colleagues. It was never comfortable sitting in the public board meetings, with journalists in attendance waiting to pounce on a misstep, and the first meetings of the cybersecurity and information governance committee felt like entering a new world, with mysterious representatives of the National Cybersecurity Centre known only by first names and initials.

We had our share of data governance controversies, from the introduction of the ability to opt out of the use of your data for planning and research at a national level, the debate around sharing NHS data with the Home Office (where a change was negotiated to tighten the conditions under which it could happen), to the back and forth over how data could be moved from GP surgeries to the central NHS systems to enable planning and research. We helped bring in two amazing new CEOs. We pushed forward an intervention to change how the GP IT market works, with stronger APIs between components and more choice (still very much an ongoing process!), and a similar intervention to open up competition to provide elements of the data network interconnecting the NHS.

The most visible work was the gradual and then very fast move into direct services for citizens. NHS Digital had always maintained the main nhs.uk website, but in July 2018 then Secretary of State Jeremy Hunt announced, to general surprise, that there would be an NHS app by December that year, with a number of specific features. Having worked in technology for some time I was used to "jfdi" pronouncements by a CEO, and it was interesting to see the same dynamic play out at a political level. To their credit NHS Digital scrambled a team together and it launched (into the app stores on 31 Dec!), with some generally helpful features like booking of GP appointments (for those GPs willing to open themselves up to the public using the app), but more importantly it represented a platform that could gradually add additional services and eventually move towards preventative rather than reactive healthcare. The app and nhs.uk website were therefore ideally placed when the pandemic hit, enabling a rapid rollout of triage, vaccine booking, test ordering and, controversially, vaccine certification. Probably the best example of a technology intervention across the complex marketplace of the NHS will turn out to be the NHS Login: a service now used by half the population, but that can also be adopted by many apps and services.

Personally the hardest part about going from an operational role to sitting on a board has been to figure out how be the non-executive rather than the executive; how to assure, help, mentor or influence rather than getting stuck in. It is a bittersweet moment as I write this, since the NHS is finally accepting that technology is too central and important to be delegated to a separate delivery organisation. The review conducted by NHS Digital chair Laura Wade-Gery will lead to a merger of the various central NHS bodies into one, and so although NHS Digital will no longer be a separate organisation, it's influence will be stronger going forward. Not only that, but it appears that the switch to virtual meetings over the pandemic period may have finally spelt the end of tie-wearing at board meetings (although I suspect shorts will still be frowned upon when face to face meetings return).