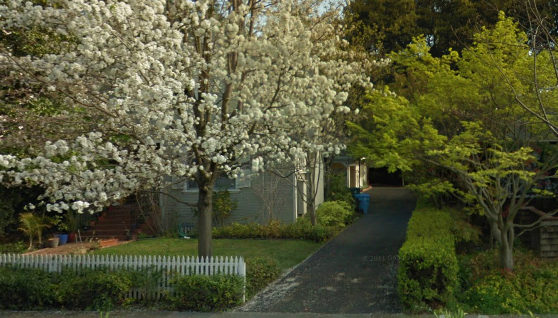 Palo Alto before the dot com boom was already transitioning: prices going up, money moving in. As a grad student on a budget it was getting tricky to rent a nice apartment. So I was very pleased with myself, arriving in my shorts on an old bike, to be signing a deposit cheque for a place a couple of blocks from University Avenue (with a nightly cricket chorus we still miss today), just as the first chino-clad BMW driver was pulling up. Both he and the landlord were bemused I'd heard about it so quickly.

In those days the Palo Alto Weekly was the main source of rentals classifieds. The print version came out weekly, as you'd expect, but so did the web site, except the ads for the next week appeared several hours before the print version hit the news stands. I'd made WASH (web agent shell) and scripted up something to scrape and parse the ads, and email me when the perfect apartment appeared. In those days perhaps it merited a startup, but I was happy with the apartment.

Just like London with a few flakes of snow, Palo Alto could grind to a halt with the first rains after the months of dry season - floods, blocked drains, headlines. Plus it was nice not to be caught out. The Umbrella mailing list at Stanford, also via WASH, was a simple evening email that ran for several years alerting you if rain was forecast the next day.